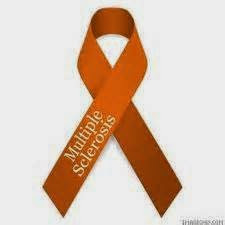 The following are links to pages where you can sign up for Live Events put on by the Drug Companies who make Multiple Sclerosis drugs that are in your area to learn about Multiple Sclerosis Treatments and Therapies. The events are usually presented by prominent area doctors in the field and also some have patients who have taken the drug tell personal stories.

Aubagio - Aubagio is an Oral Disease Modifying Drug made by Genzyme also known as Teriflunomide. Genzyme hosts several Live Events throughout the year that you can attend

Ocrevus is an infusion drug for both relapsing and progressive Multiple Sclerosis. The first infusion is split over 2 weeks and consecutive infusions are given every six months. No PML has been reported as yet with this drug however it does carry some risk.

Gilenya - Gilenya is an Oral Disease Modifying Drug Made by Novartis also know by the name Fingolimod. Novartis hosts both Online and Live events you can attend to learn about their offerings.

Ampyra - Ampyra, also known as "The Walking Pill" and by the drug name dafampridine, is one of the few types of Drugs that actually attempt to help MS symptoms made by the drug company Acorda.  Ampyra is made to help patients walk faster and achieve better balance. It does help some patients achieve much better results.                 Amyra Live Events Page 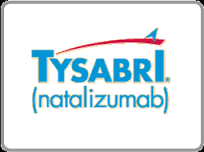 TYSABRI® (natalizumab) is a once monthly infusion prescription medicine used to treat adults with relapsing  forms of Multiple Sclerosis (MS).  Tysabri has one of the highest success ratings in preventing new lesions but carries considerable risks of PML.

Tecfidera - Tecfidera is a recent addition to the disease modifying drugs. It is a pill that is usually taken twice per day. The company that makes Tecfidera is the same one that makes Tysabri. Biogen. Tecfidera also carries a slight risk of PML so you will want to learn about this drug before you consider it. It has worked quite well for those patients receiving the drug.